Thrivikramji’s Random Shots of Geology in Kerala and Tamil Nadu 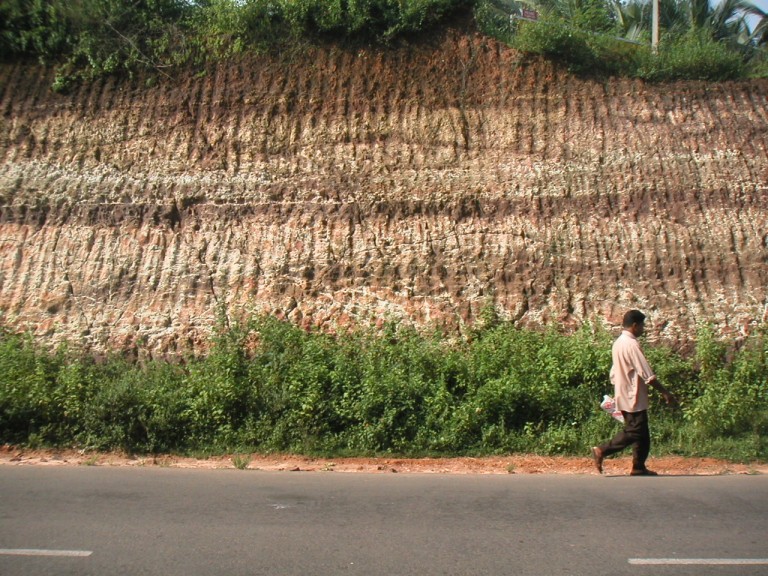 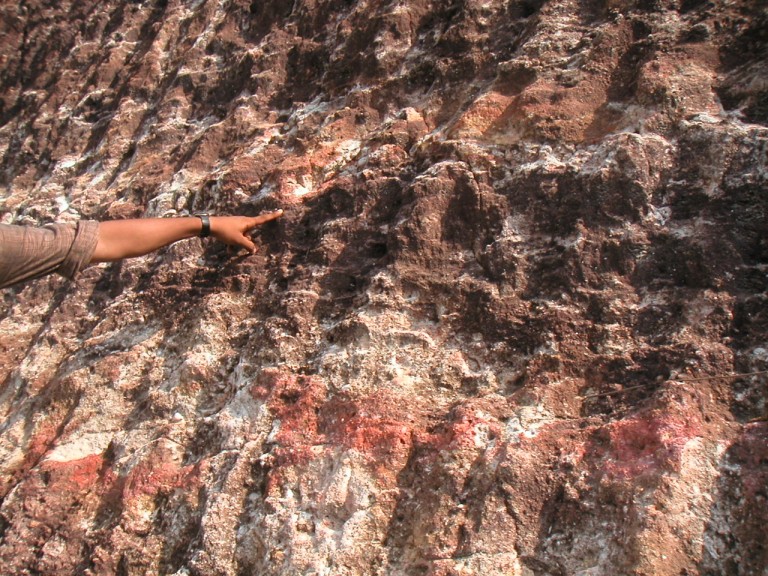 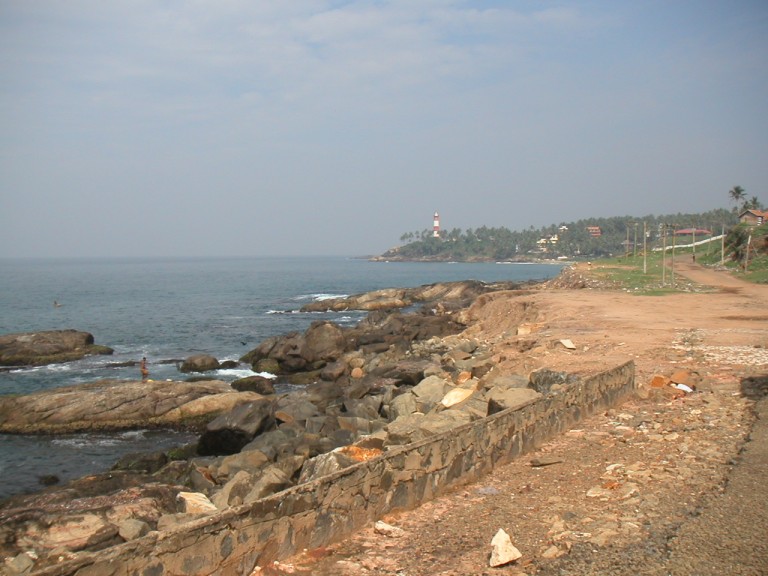 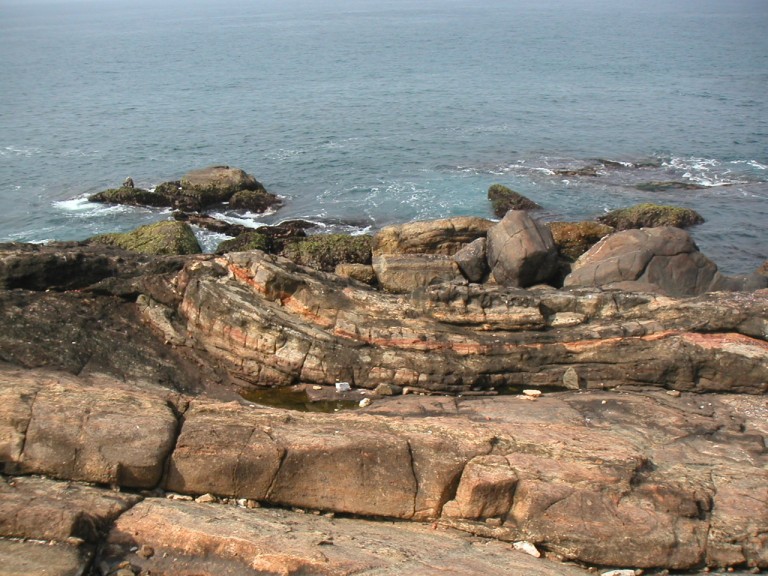 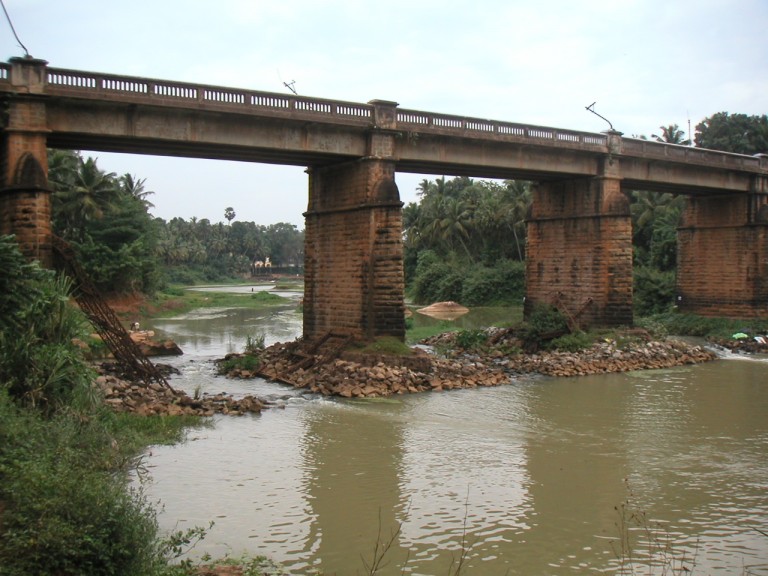 “Old” Kuzhithura Bridge, NH47. The rubble armour around the masonry columns placed to secure safety of the bridge and road users, View upstream. 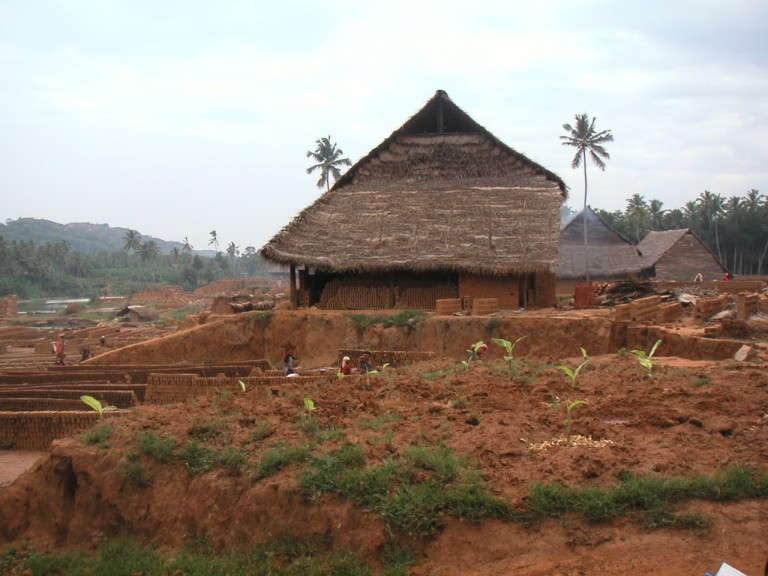 The mansions in greater Trivandrum use red bricks made in such brick yards. Left bank of Kuzhithura Ar., west of Attoor, Kanyakumari Dist, Tamil Nadu. 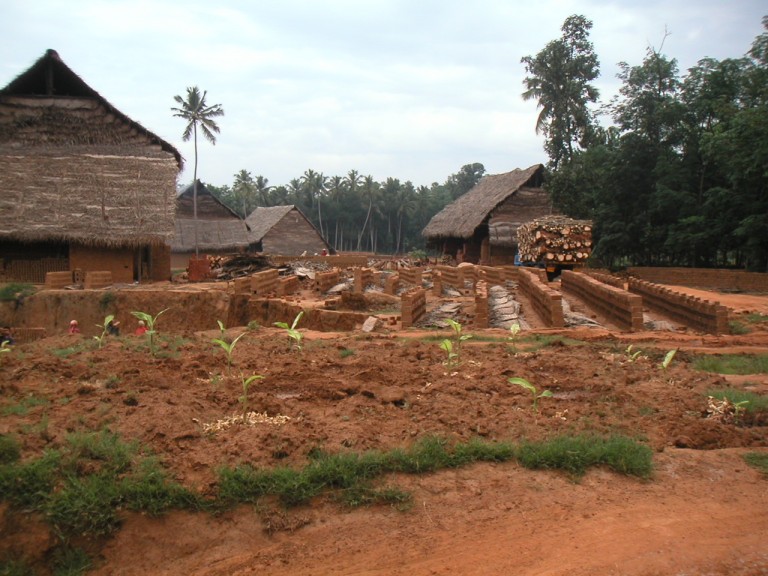 A closer view of the red brick making unit. 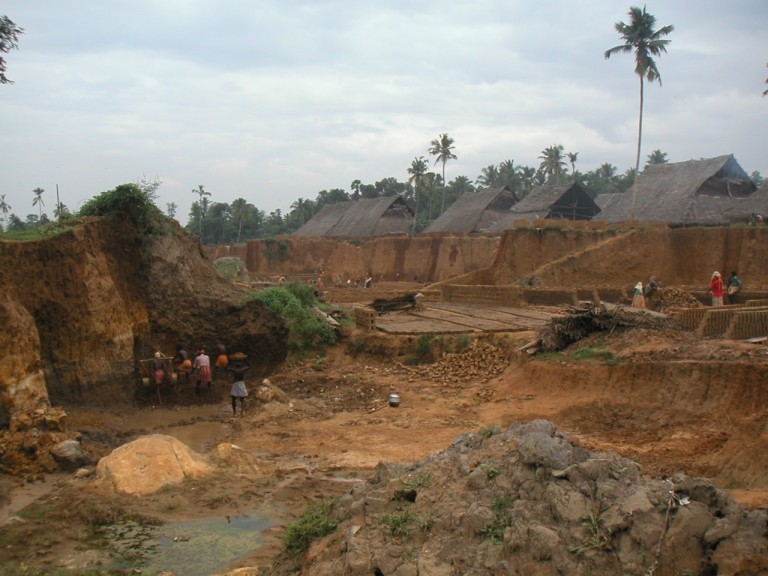 The raw mud for bricking comes from the feep holes dug in the flood plain of Kuzhithura Ar. Check Google maps to view the devastation to the river shores. 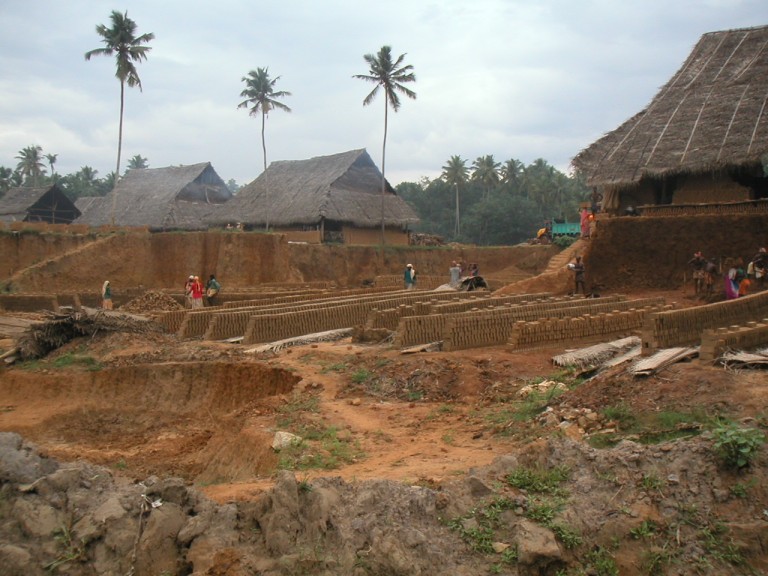 Brick making is huge industry help a large chunk of population with money for food and clothes. But the damages to river shores go beyond imagination of even the best minds. 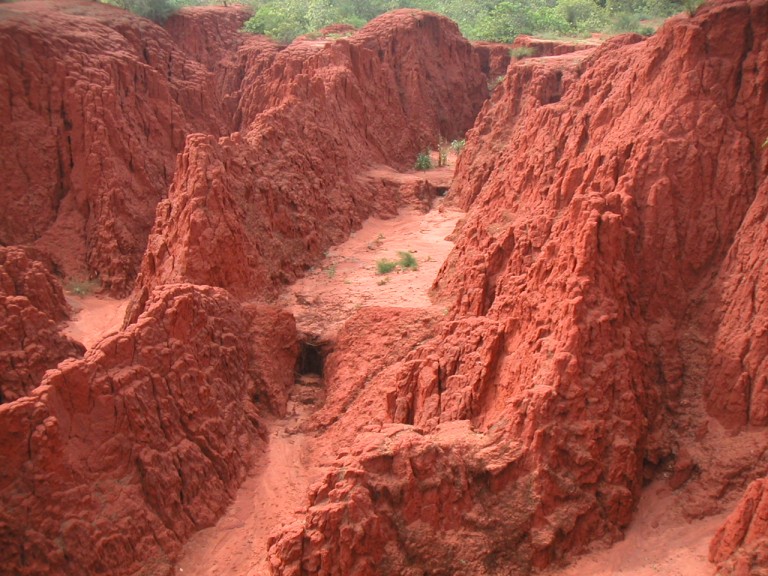 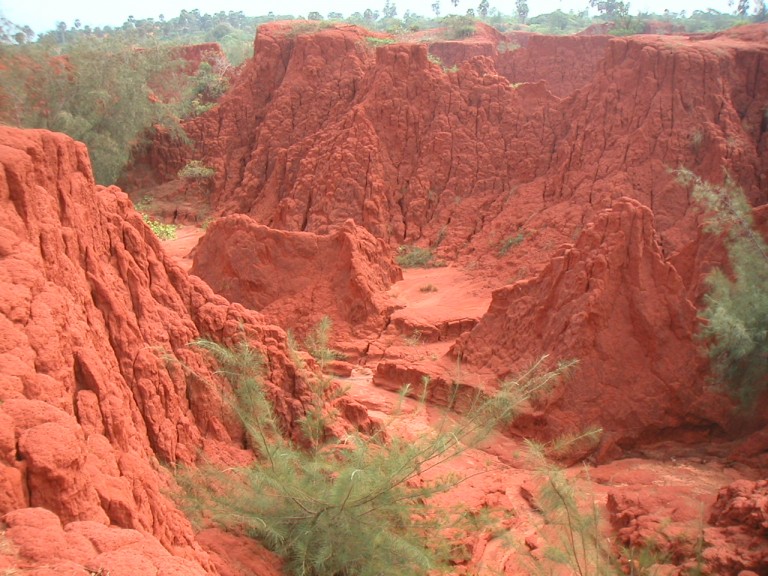 Another shot of a gully at Muttom, Kanyakumari, Tamil Nadu 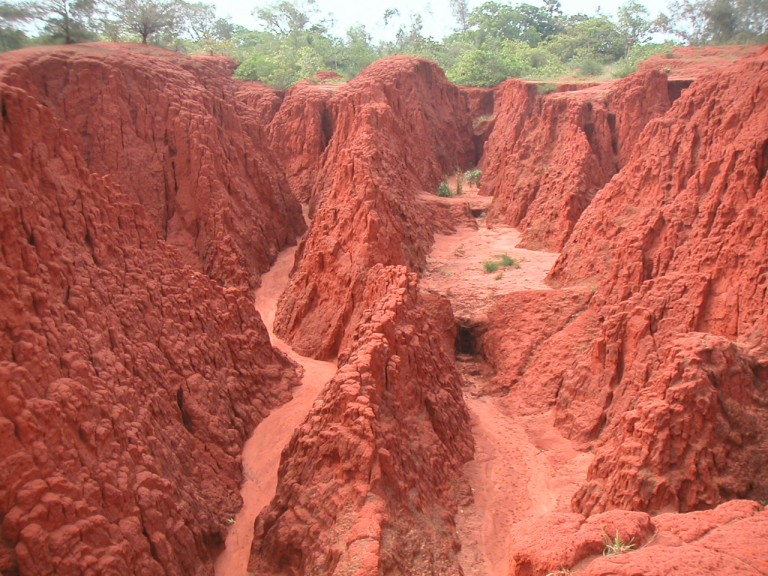 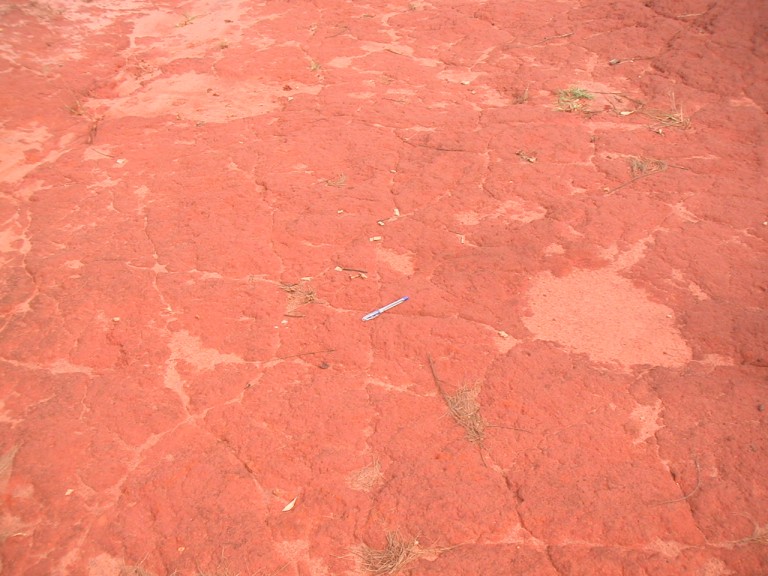 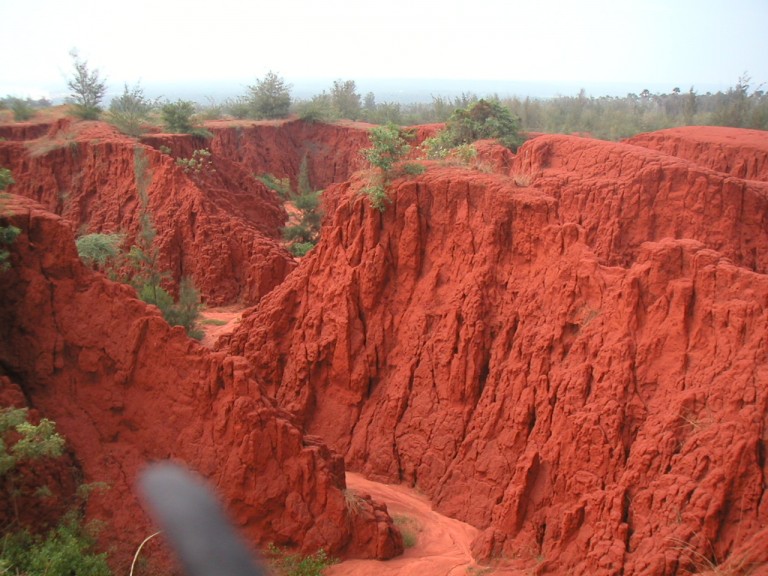 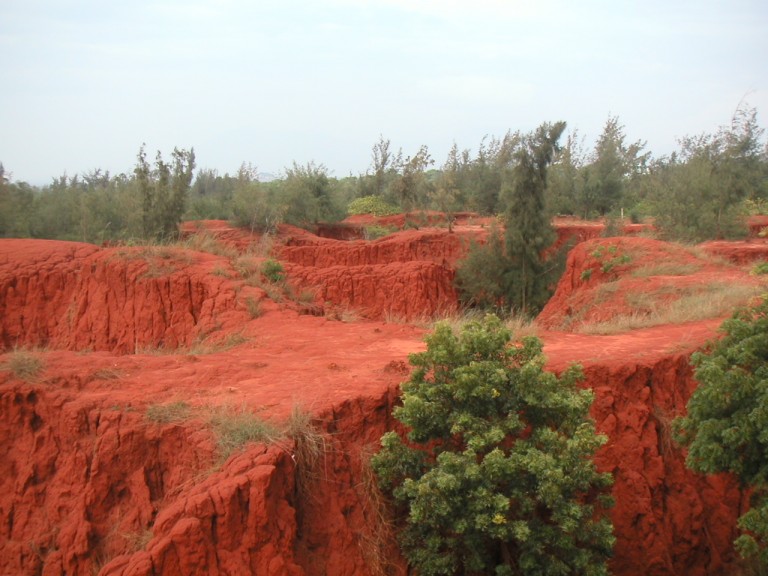 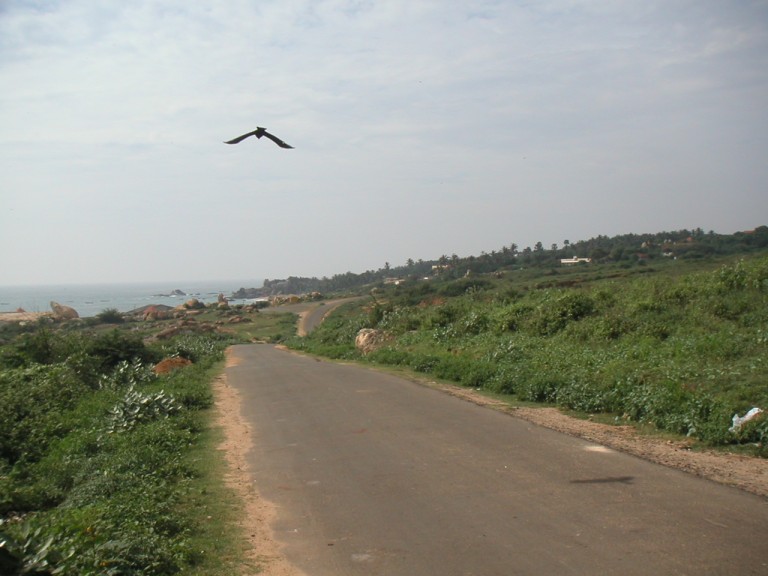 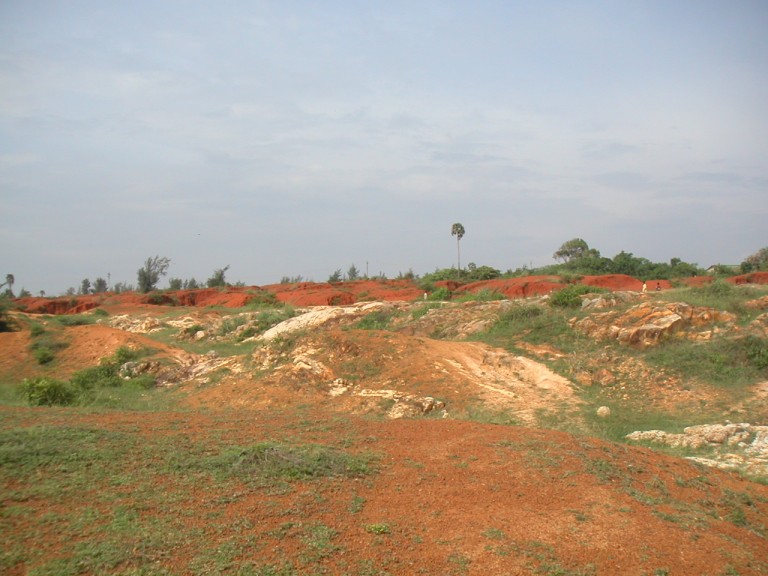 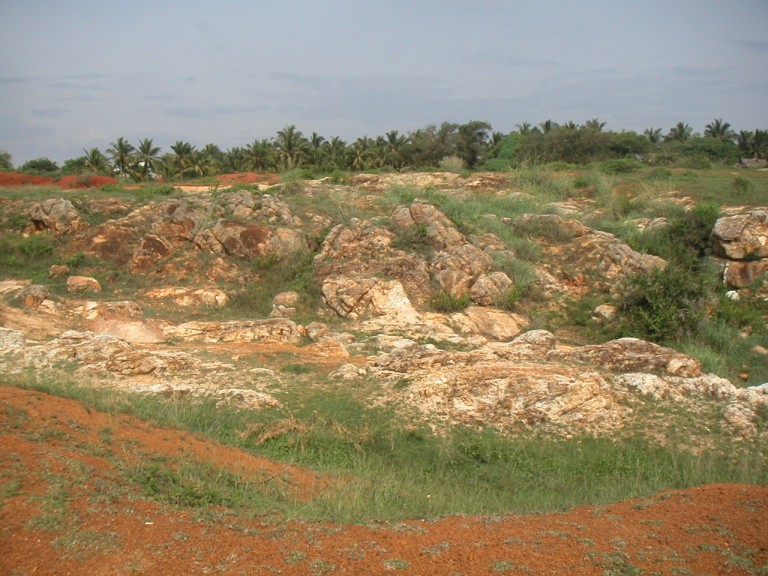 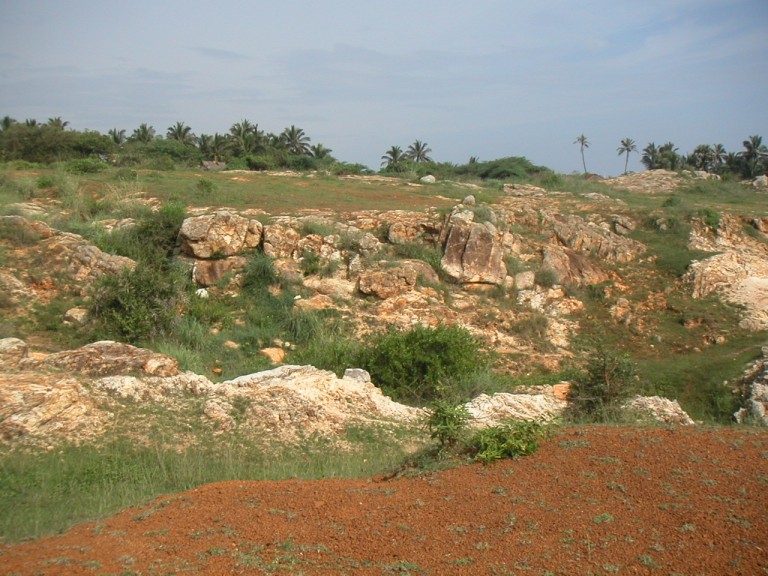 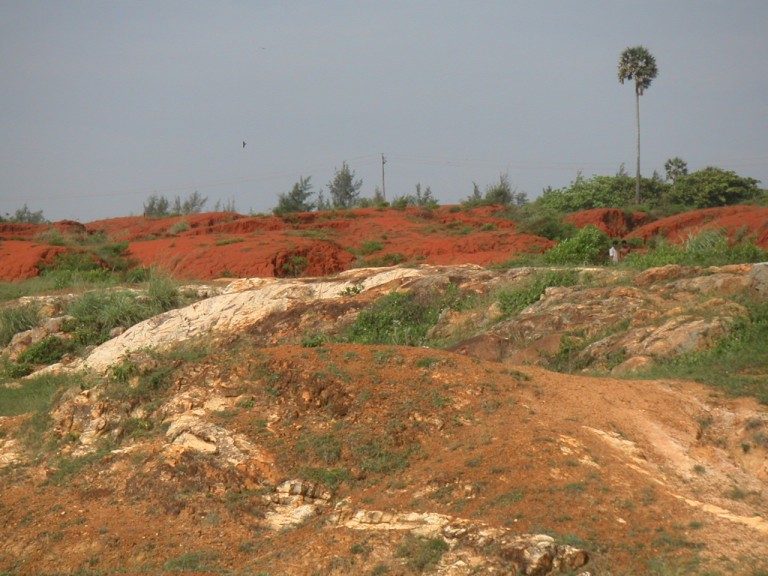 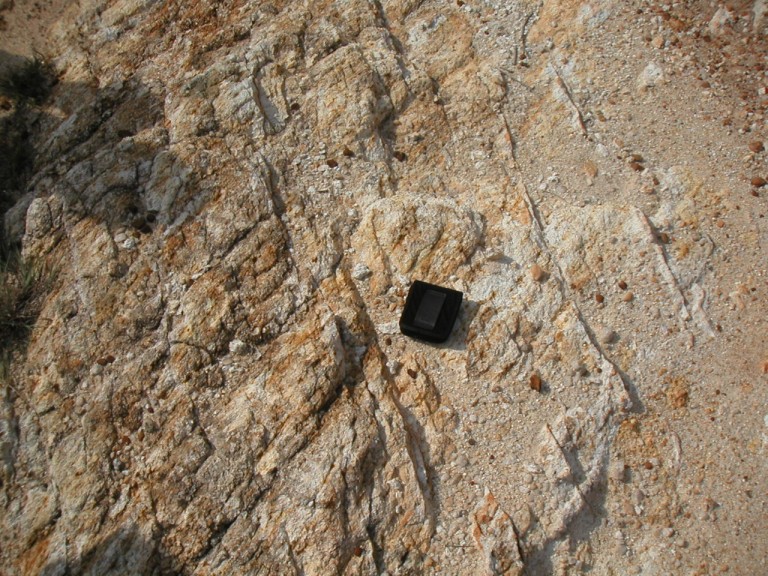 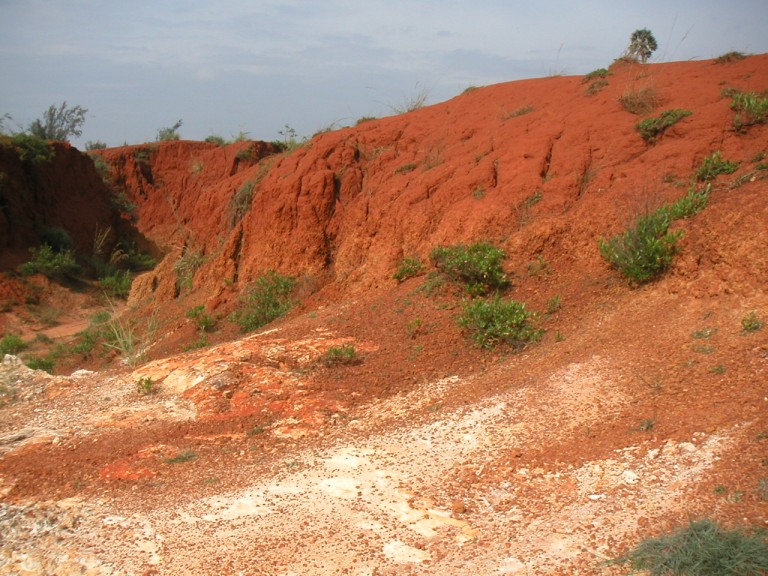 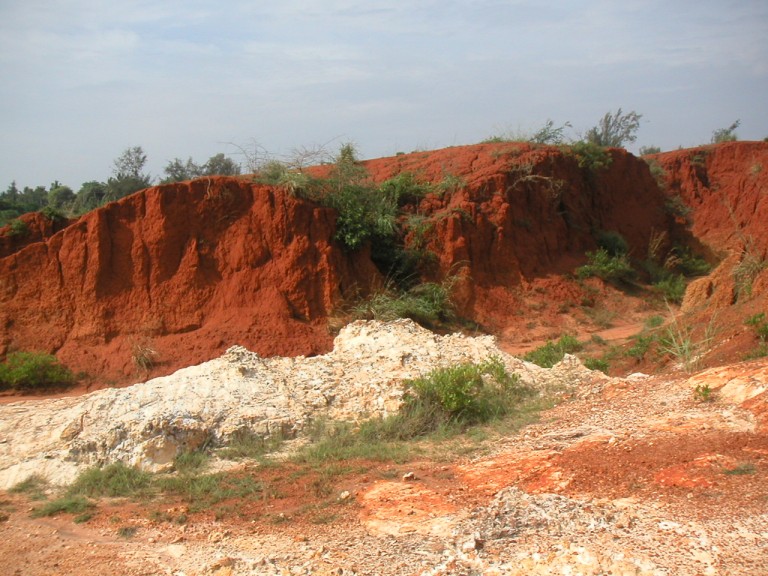 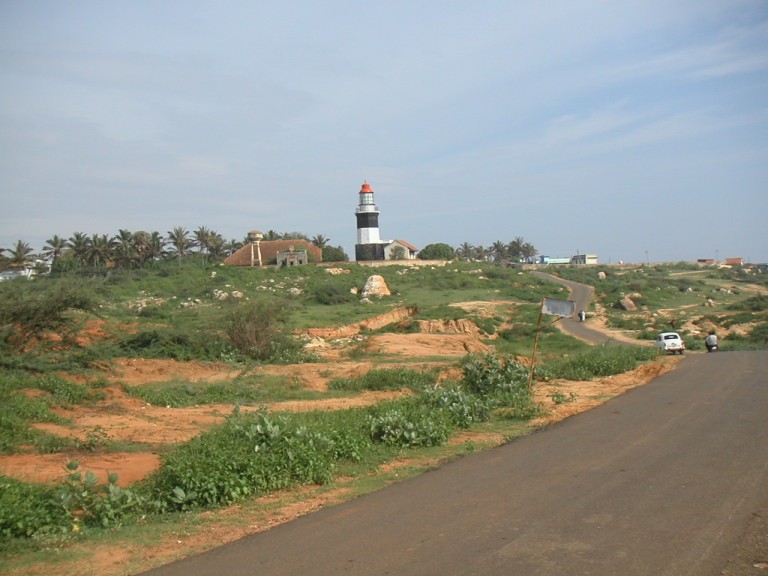 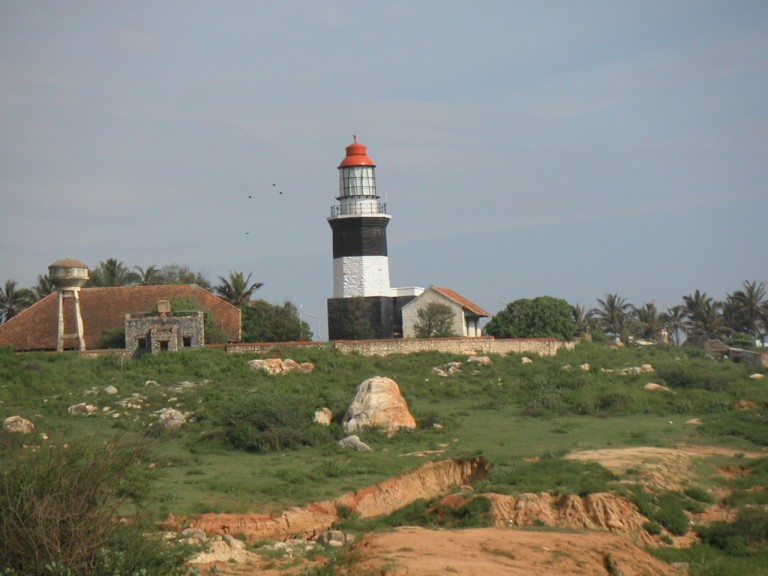 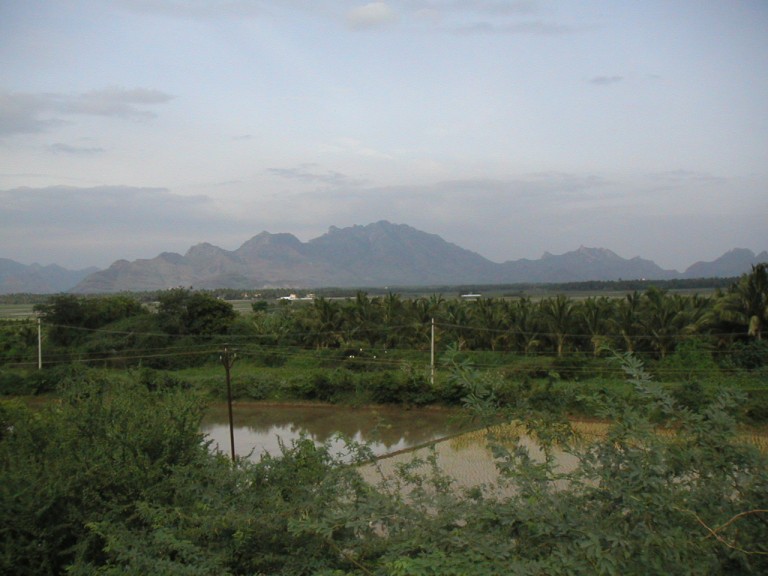 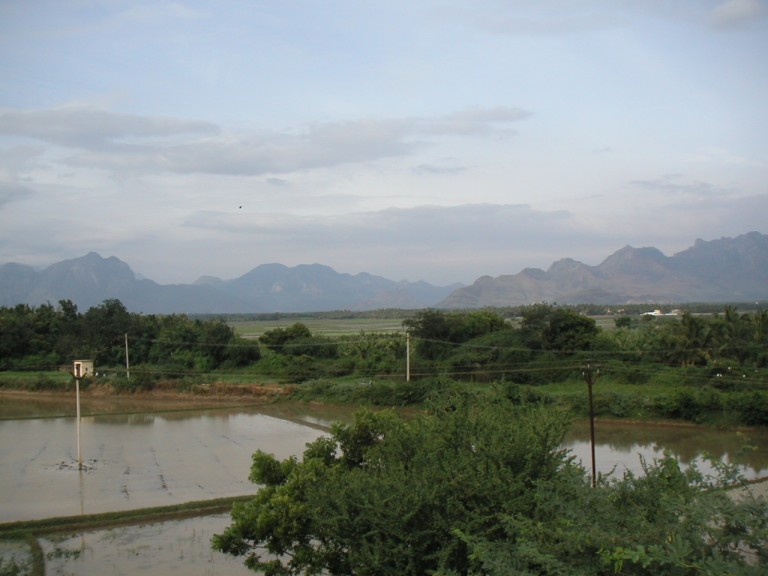 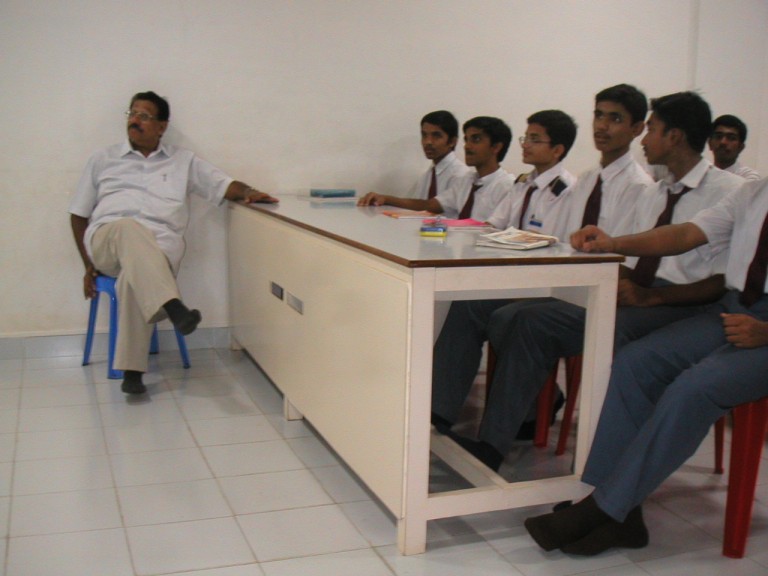 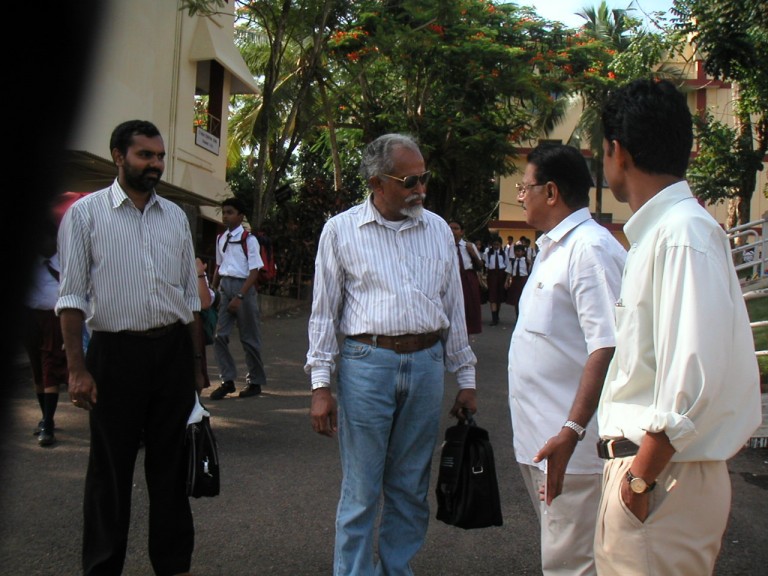 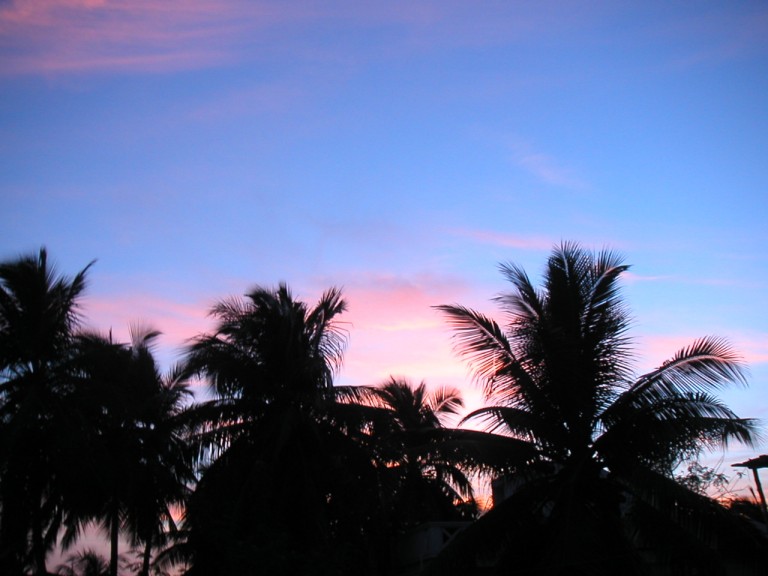 Dried up swale in Malabar coastal land
Picture circa, 1978

A candy cliff overlying a laterite ledge, Edava coast, Circa 1983

A quiet beach at mid day, some where along Kerala coast.
circa 1982

Groynes of Vettor, Varkala, India, circa 1981

An early misty morning at the Boat Jetty in Thekkady, Circa 1981

The Kumbum Plains from Kumali- Kumbam road, Easterly view, Circa 1981

The shola forest of Silent Valley, India
Circa 1978

Neyyar up stream of Keezharoor, India

Wide beahc, some where in Malabar Coast, Circa 1978

Northerly view (toward Vizhinjam) from Chowara, Kerala India
Circa 1983

Western Ghats, from Kumali-Angamali rd, Circa 1981